Blue Sky Something, for tarpspace

‘Blue sky something’ is an ongoing series of installations created on site over the course of the tarpspace journey.

An attempt to recreate moments of significance from time spent living in Mongolia, blue squares of tarp resembling Tibetan prayer flags were temporarily placed in the Australian landscape creating ephemeral and abstract sculptures as offerings to the sky and space.

Working from a farm in SE Queensland a remote controlled drone was used to take the flags as close to the sky as possible. 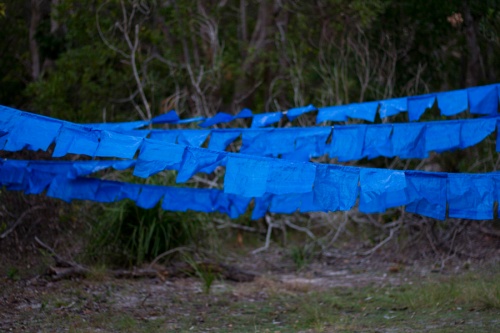 Installed near a beach at Byron Bay at twilight

Flying in the wind on the most easterly point in Australia, Cape Byron, NSW. 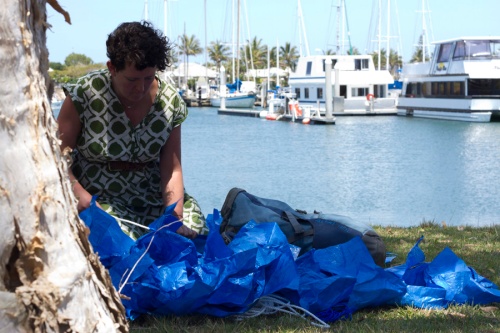 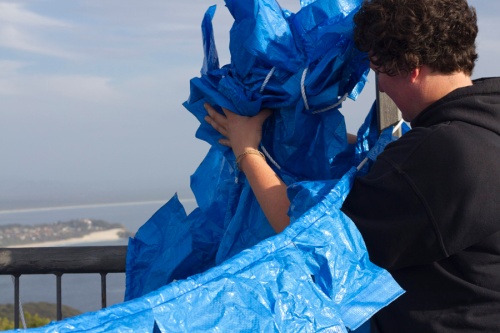 On top of a lookout platform, Cape Hawke, NSW. 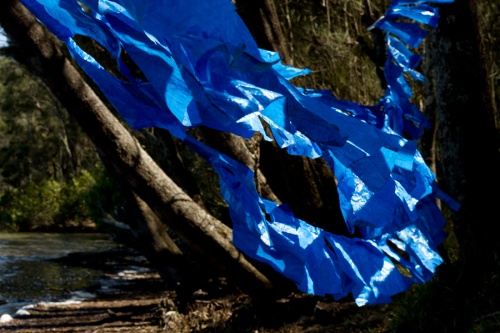 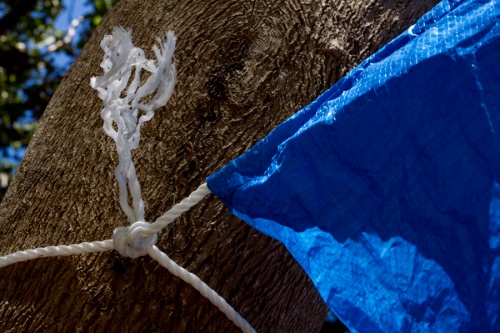 By a lake near Boomerang Beach, NSW. 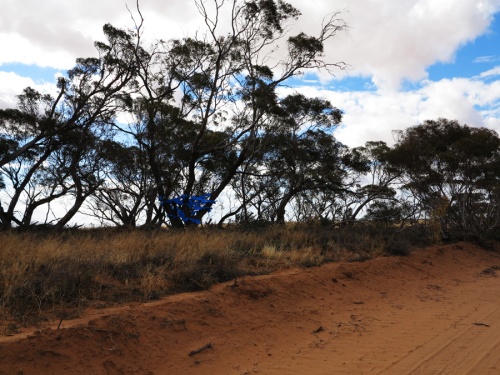 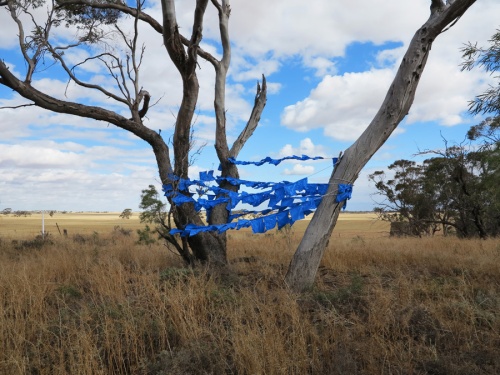 Installed near a canola field in Ouyen, VIC. 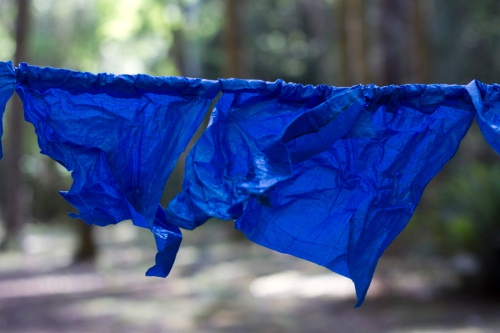 In a forest just outside of Launceston, TAS. 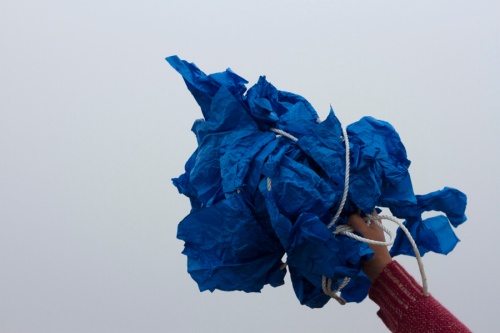 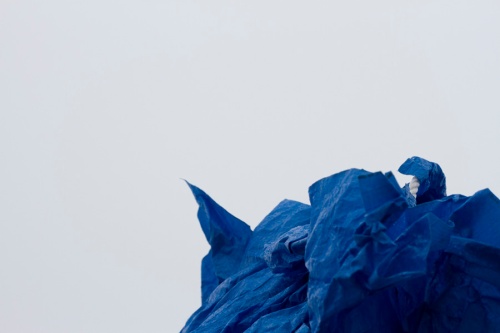 Trying to convince grey skies to turn blue on the west coast of Tasmania.

Blowing in the wind at a lookout on the west coast of Tasmania.

This project was supported by the Government of South Australia through Arts SA, and the Helpmann Academy. 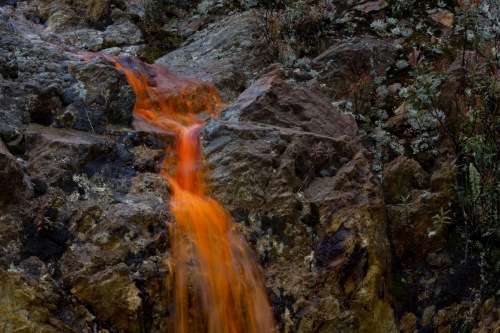 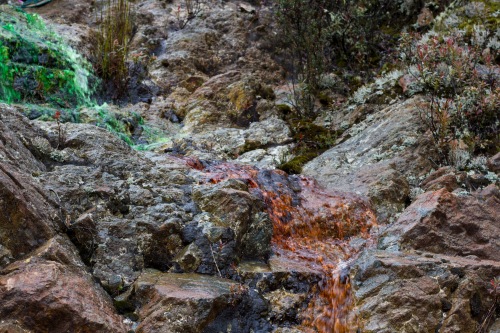 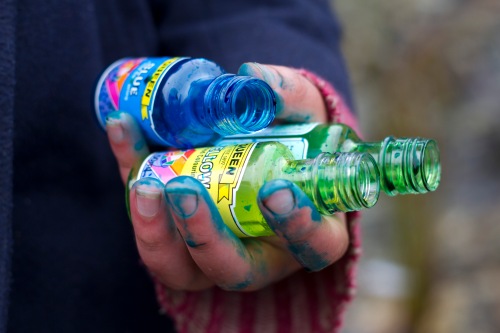 Collaboration with Henry Jock Walker, borne from a debate about rainbows and terrible weather while driving around Tasmania. 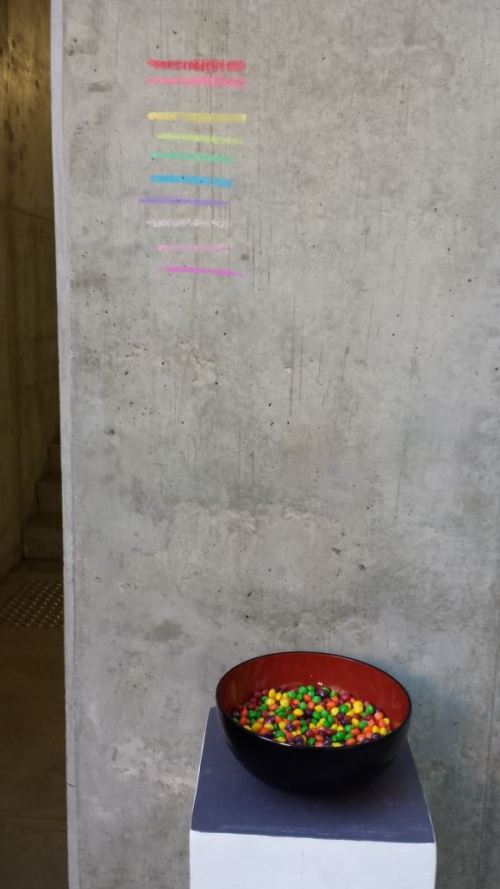 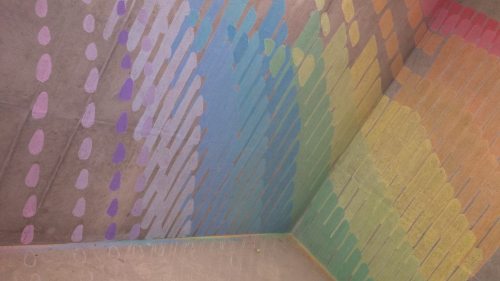 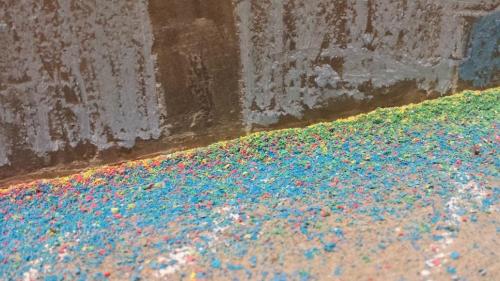 Here comes the sun, 2013. Collaboration with Steve Wilson. Tracking the sunlight in the Dorrit Black Building at the University of South Australia. 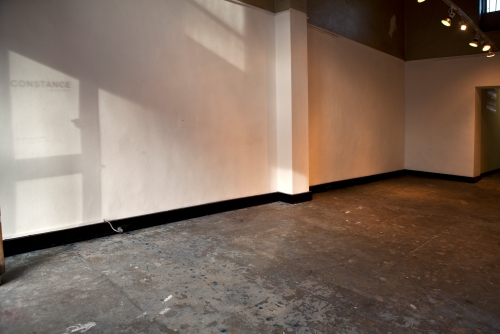 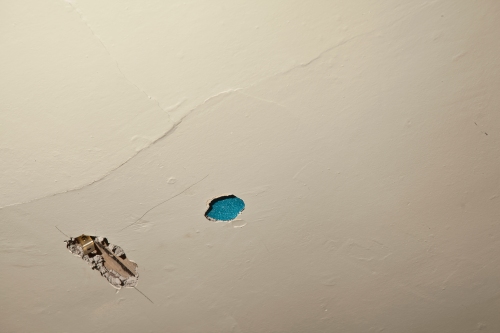 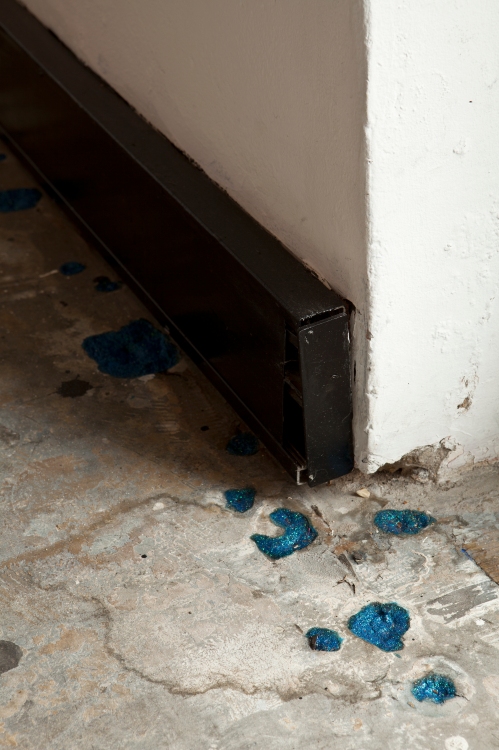 With bright and shiny stars in my eyes, 2013, floor and ceiling craters filled with glitter glue and cardboard. Constance ARI, Hobart.

This project was supported by the Government of South Australia through Arts SA. 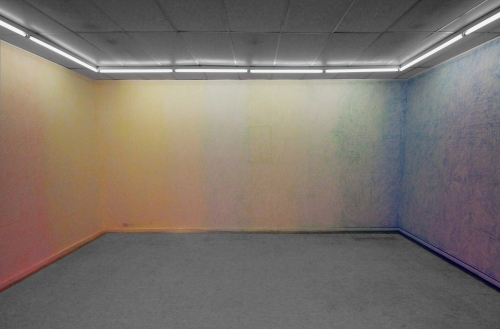 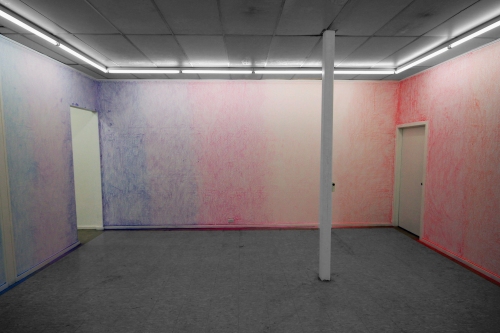 The brilliant texture of small town life, 2013, texture of the gallery walls highlighted with 32 different colours of chalk, Fontanelle.